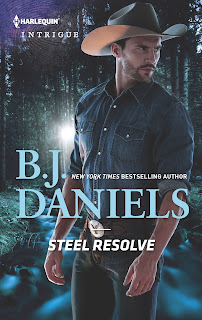 Blurb: Sometimes you can go home again
It’s just not always safe...  Mary Cardwell Savage never meant to send that letter to her ex, Chase Steele. How could she know her words would bring the gorgeous cowboy back to Big Sky, Montana—with an unstable and dangerous stalker following close behind? Now Chase wants to prove that their love deserves a second chance. And this time, nothing will keep him from his heart’s desire…not even a killer. 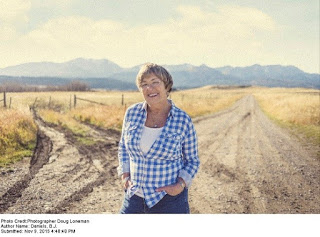 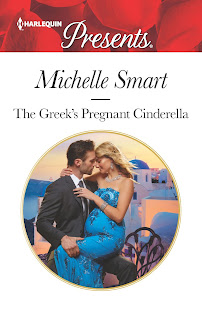 Blurb:
“You will go to the ball.” And be seduced by a billionaire…
Hotel maid Tabitha is stunned to be gifted a ticket to an elite ball hosted by Greek tycoon Giannis Basinas. It’s meant to be a night of pure luxury. But this untouched Cinderella ends up in Giannis’s bed—utterly pleasured! Making a hasty morning exit out the window, Tabitha expects to return to her ordinary life. Until she discovers her midnight mischief had nine-month consequences! 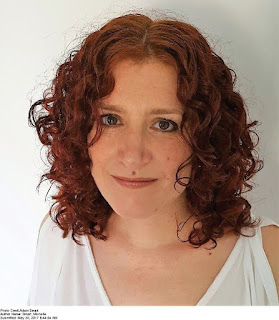 Michelle Smart is a Publishers Weekly bestselling author with a slight-to-severe coffee addiction. A book worm since birth, Michelle can usually be found hiding behind a paperback, or if it’s an author she really loves, a hardback.
Michelle lives in rural Northamptonshire in England with her husband and two young Smarties. When not reading or pretending to do the housework she loves nothing more than creating worlds of her own. Preferably with lots of coffee on tap.
Author Links:
Amazon: http://amzn.to/2H5eEke
Goodreads: https://www.goodreads.com/author/show/6941538.Michelle_Smart
Facebook: https://www.facebook.com/michellesmartauthor/
Twitter: https://twitter.com/chellebellwrite
Web: http://www.michellesmart.co.uk/
Universal Link: http://books2read.com/u/31PN2l


The Greek's Pregnant Cinderella was a quick but enjoyable read. Built around the angle of an unexpected baby it delivers a story about secrets and pain from the past affecting our future lives and a developing love story between two people.

Tabitha and Giannis story hits all sorts of notes, which compelled me to read on and root for a winning romance between the two.  Tabitha hasn't had an easy life, dealing with a painful past and trying her best to live as she can, she never expects that a one night gift will lead to such a crazy future, and yet that's exactly what happens. But Tabitha knows one thing - she won't settle for anything less than love for herself and her baby.

Giannis has been through his own struggles and working through the painful memories of his past. When Tabitha unexpectedly pulls him in - he's lost in a way. But Giannis has to figure out how to proceed with their future or risk losing it all.

I loved how the author wove their painful pasts into this story and it showed how much their choices were impacted by the past. 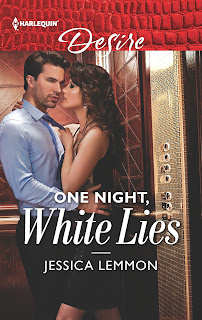 Blurb:
She needs to kiss him… before he figures out who she is!
Reid Singleton just had the best sex ever. When the brown-eyed bombshell turns out to be Drew Fleming—his best friend’s sister all grown-up—Reid can’t decide if he’s furious at her ruse or ready for round two! Drew is determined to tame this stubborn bachelor. But she isn’t the only person from Reid’s past who will change his future… 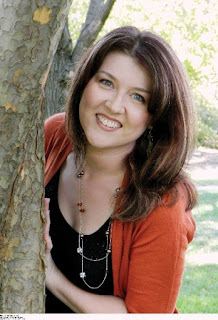 One of my favorite tropes above all others is the best friend's brother/brother's best friend and this book delivered that and then some. Drew has had a crush on her brother's best friend, Reid since she first met him, but always knew she never stood a chance so when they unexpectedly end up at the same even and he's eyeing her without realizing who she is - she throws caution to the wind and gives in to one night of passion - Only that one night isn't enough and the truth comes out. Reid has known almost all of his life that he doesn't want to get married. So much so he's had a pact with his friends as such but he's the last man standing so to speak. Reid finds himself experiencing different feelings after his encounter with Drew, but still thinks he knows what he wants. The problem is, Reid's past has left him with these feelings and he's bottled that past up and kept it to himself. But as he spends more time with Drew and opens up to her is there a chance he'd take a chance on love? I really enjoyed the interactions between Drew and Reid during this story, from the start, it was clear they meant something to each other, though neither one could really name it up front. I liked that they could talk to one another, that there was a definite friendship among them but also clearly more. I really enjoyed the twists this story took, and how they helped evolve the story and left me looking forward to knowing more. This story sucked me in from the start and took me on a journey of emotions along with the characters. I received a copy of this book from netgalley but all thoughts and this review are mine 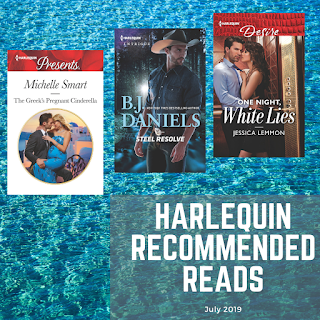