In which our sexy hero wakes up with a woman in his bed and
no memory of how that happened. Did he miss the good stuff? 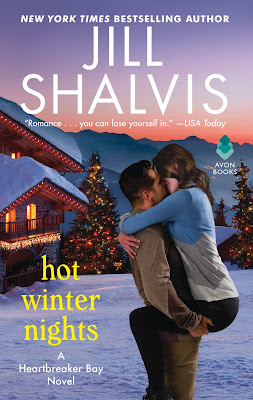 Most people wouldn’t think of a bad Santa case as the perfect Christmas gift. Then again, Molly Malone, office manager at Hunt Investigations, isn’t most people, and she could really use a distraction from the fantasies she’s been having since spending the night with her very secret crush, Lucas Knight. Nothing happened, not that Lucas knows that—but Molly just wants to enjoy being a little naughty for once . . .


Whiskey and pain meds for almost-healed bullet wounds don’t mix. Lucas needs to remember that next time he’s shot on the job, which may be sooner rather than later if Molly’s brother, Joe, finds out about them. Lucas can’t believe he’s drawing a blank on his (supposedly) passionate tryst with Molly, who’s the hottest, smartest, strongest woman he’s ever known. Strong enough to kick his butt if she discovers he’s been assigned to babysit her on her first case. And hot enough to melt his cold heart this Christmas . . .
AMAZON | B&N |iBOOKS | KOBO | GPLAY 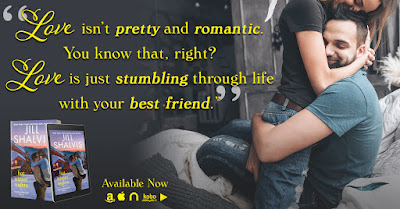 Hot Winter Nights was a quick fun read that fell right into the rest of the Heartbreaker Bay series.  In it we got to see a love connection with the help of a little holiday magic.  Lucas and Molly have been friends for a long time, but sometimes friendship isn't enough and after an unexpected night together, Molly can't help but think of how different things could be.  Lucas feels that tug on his heart for more and yet he also knows he should stay away.

The chemistry between these two is explosive, their connection palpable, and their friendship a beautiful foundation for so much more.  I loved the push and pull between them, the desire to see where things can lead while also not wanting to lose what they already have with each other.

Along with watching as these two figured out how to become something more without risking each other there's a fun little mystery brewing as well.  I loved how that aligned with the changing relationship between these two and how it added just that little something extra to the story.

As with all of the books in this series, we get to see cameos from previous faves and how their lives are changing still but the bonds of family and friendship remain.  The small town feel as always leaves you feeling as if you belong in the story. 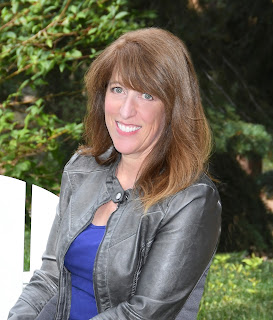 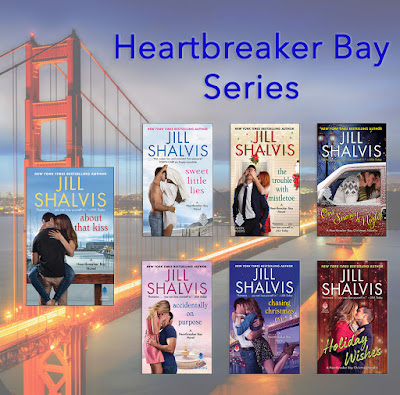 a Rafflecopter giveaway
Posted by Kris at 8:14 AM