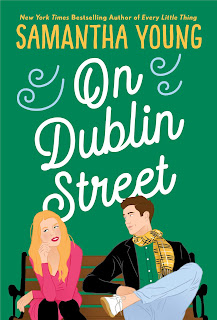 Introducing the new cover for Samantha Young's On Dublin Street and a never before seen peek at the first chapter in Braden's POV!! 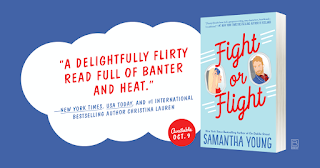