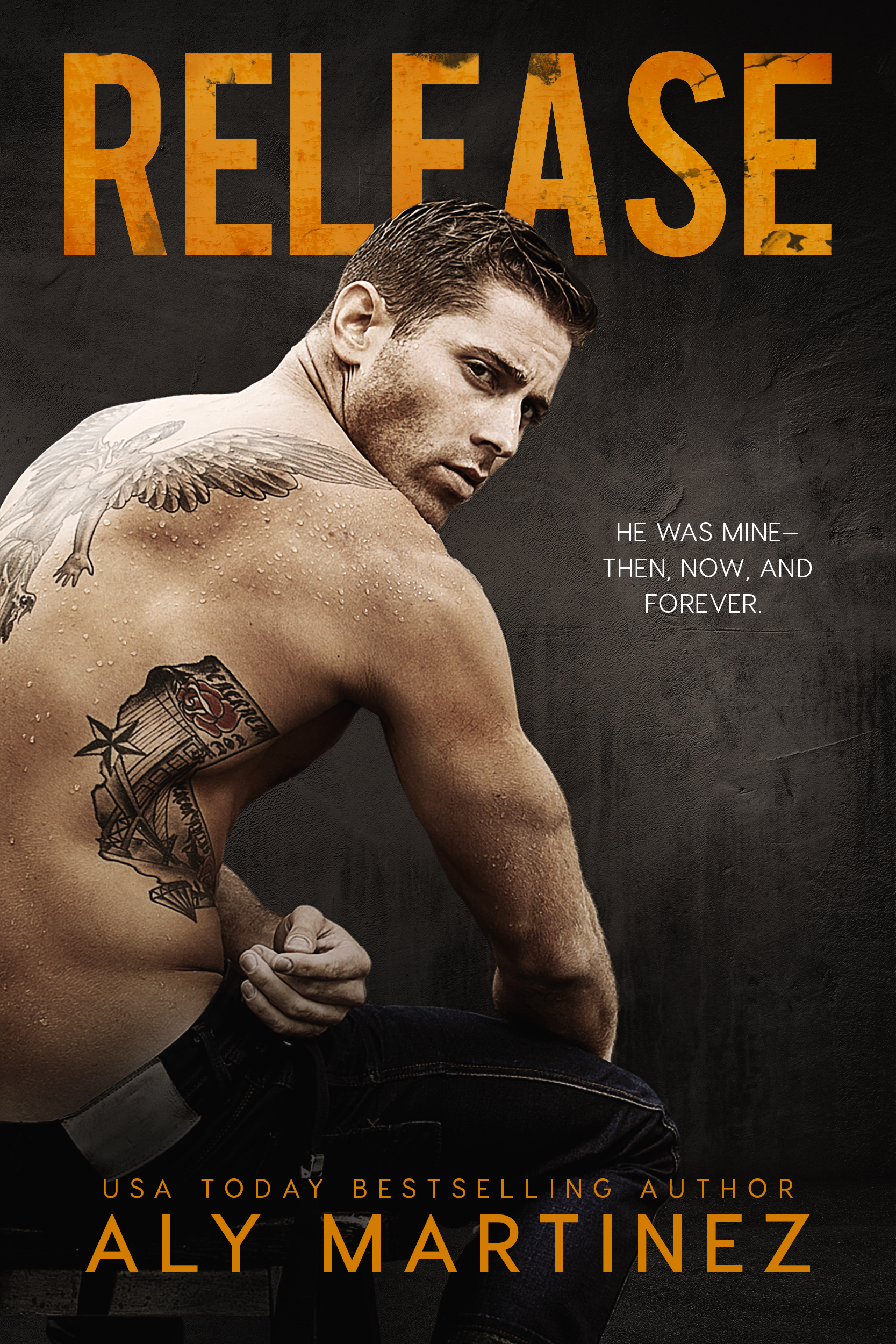 Growing up, Ramsey Stewart branded my soul in ways time could never heal.
At twelve, he asked me to be his girlfriend.
At thirteen, he gave me my first kiss.
By sixteen, we’d fallen in love, planned a future together, and had our eyes set on the horizon.
Love never fails, right?
But for Ramsey, it did.
Love failed him.
I failed him.
The entire world failed him.
At seventeen, Ramsey was convicted of killing the boy who assaulted me.
Move on,he wrote in his first and only letter from prison.
Start a new life, he urged.
I don’t love you anymore, he lied.
There was no such thing as giving up on Ramsey. Love may have been our curse, but he was mine—then, now, and forever.
So here I am, twelve long years later, waiting for a man I don't even know to emerge from between the chain link gates. 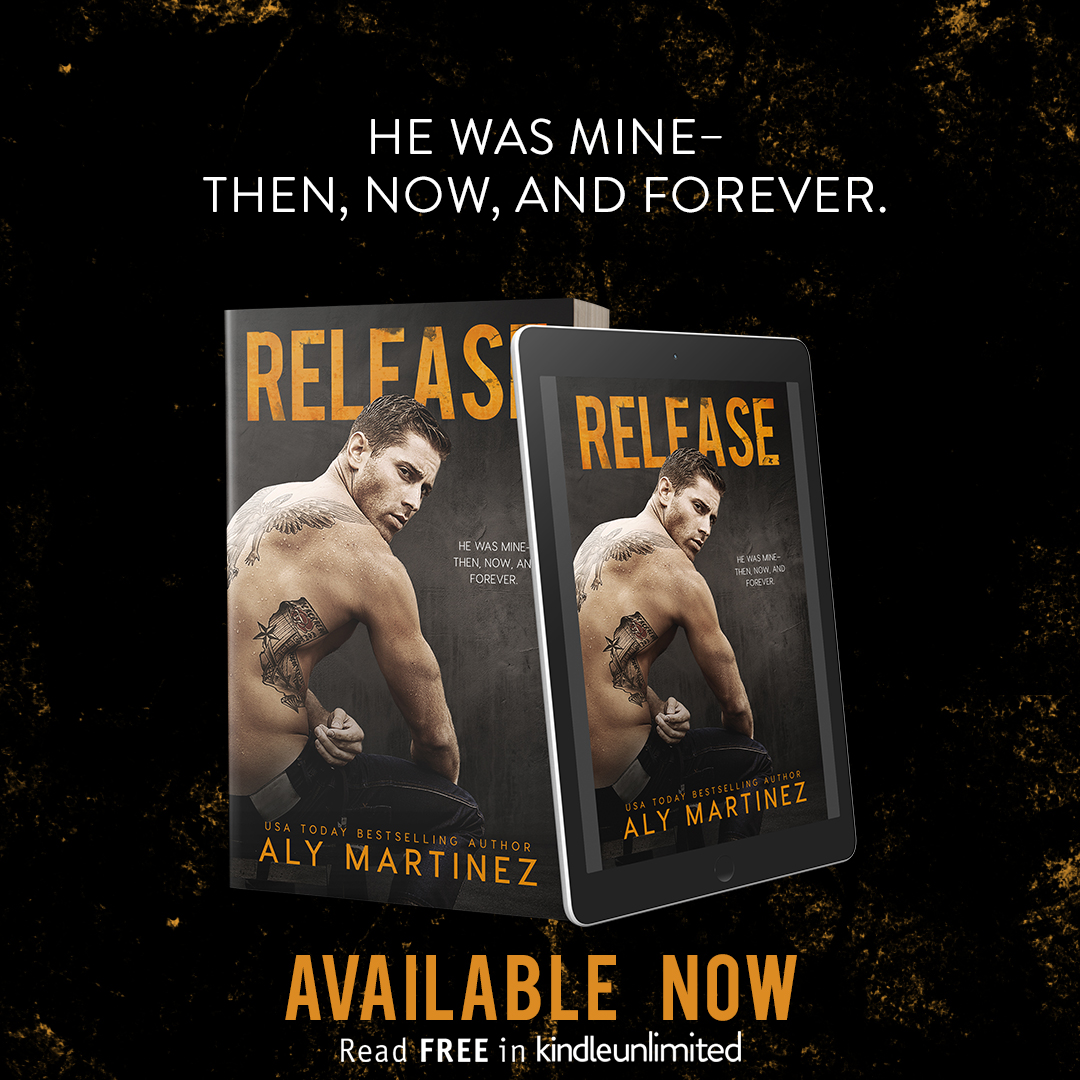 
Release was one of those books that surprises you at every turn, but in very very good ways.  I can't say I've ever read a book with this premise before, which made it that much more fun, to see just which way things would go.

I love the way Martinez invoked all the feels with each turn of the page, this story was about so much more than a man finding his way upon his gaining his freedom. It's about a lot more than second chances, and it's full of heart wrenching moments.

Ramsey was such a good guy, yes he could be a jerk, yes he was mean at times, yes he totally disregarded others for moments, but deep down, in his heart and soul, he was a good guy. A great man who only wanted what he felt was best for those he cared about.  Thea was one tough cookie, after everything she'd been through she hadn't allowed herself to give up on anything - she follow through with the plans she could so that she could have the life she knew she wanted when she was younger talking it through with Ramsey and she was loyal in absolute. I loved her so much, because she truly gave and gave and even when it hurt she wanted to do what made Ramsey happy.

This story was full of emotions, pain, but also redemption and second chances at love, life and family.  The characters sucked me in from the first page, and I held my breath waiting to see what would happen next, how things would go. I loved watching Ramsey maneuver his new reality as much as I loved watching his sister and Thea outmaneuver him.

From it's original plot, to the way it is executed, this story was full of winning moments. 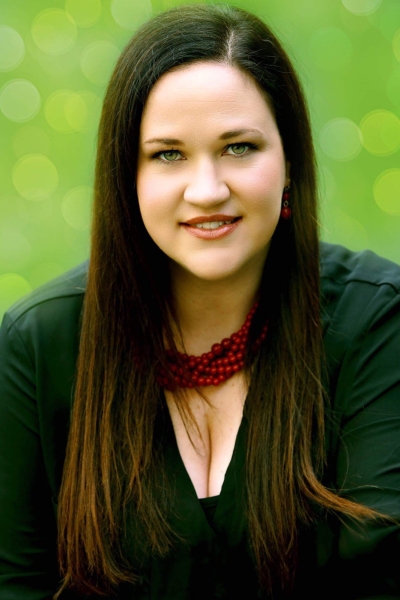 About Aly
Originally from Savannah, Georgia, USA Today bestselling author Aly Martinez now lives in South Carolina with her husband and four young children. Never one to take herself too seriously, she enjoys cheap wine, mystery leggings, and olives. It should be known, however, that she hates pizza and ice cream, almost as much as writing her bio in the third person. She passes what little free time she has reading anything and everything she can get her hands on, preferably with a super-sized tumbler of wine by her side.