Robert Tate Miller was raised in the North Carolina mountain town of Hendersonville and began writing at an early age. He began his writing career with homespun essays of small town life that were published in such publications as Reader's Digest, The Christian Science Monitor and the Chicken Soup for the Soul book series. He moved to Los Angeles in the late 1980s and wrote hugely successful family-oriented telefilms for NBC, ABC Family and the Hallmark Channel. Robert lives in Northridge, CA..
Connect: Site | Facebook | Twitter | Goodreads 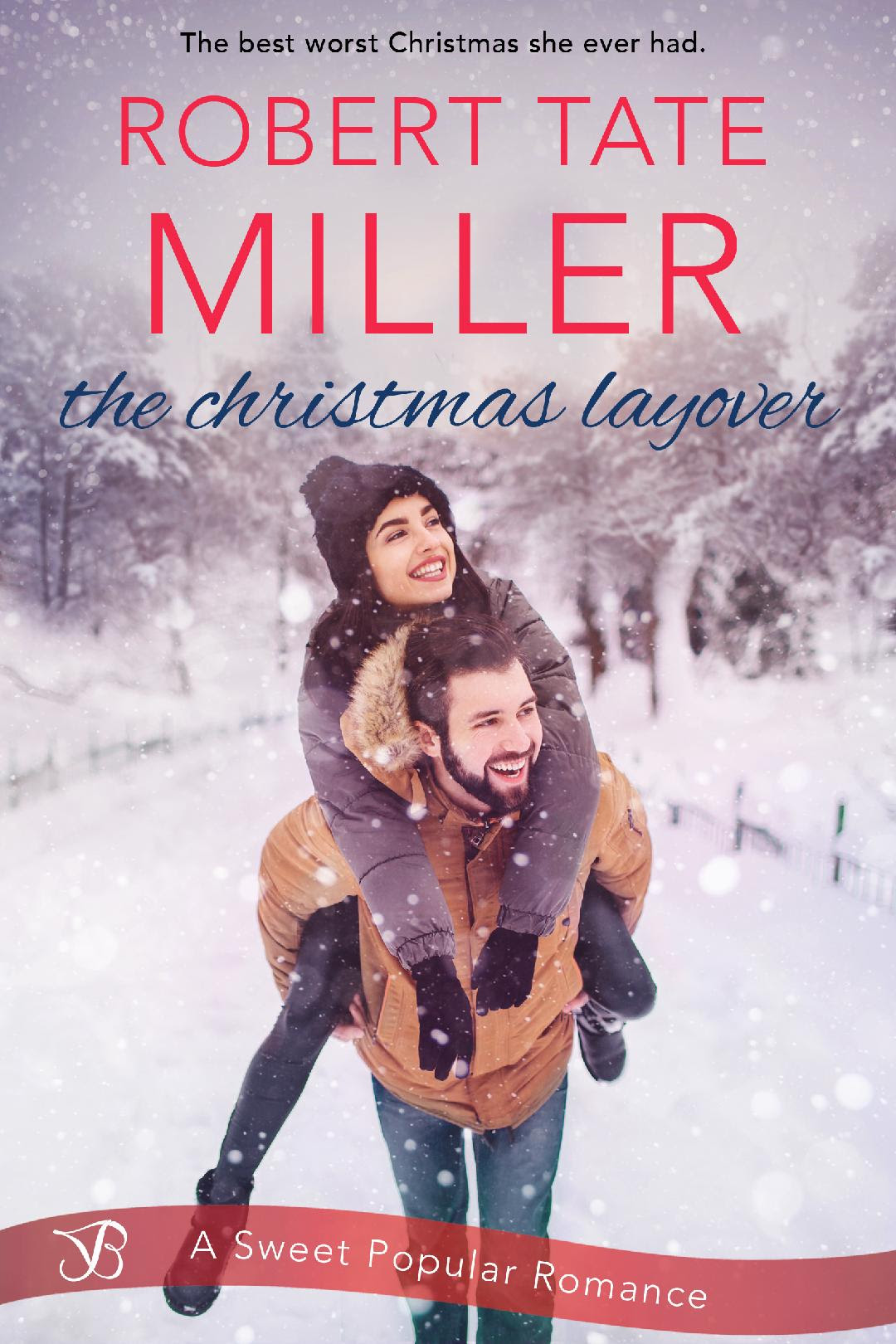 The weather forecasters said the snowstorm would miss the eastern seaboard. They were wrong. When Ally Henderson’s flight from Southern California to finally marry her fiancé in New York City on Christmas gets diverted to the tiny Midwestern town of Bethlehem, she’s desperate to get back in the air and to the Big Apple. But with all the airports closed, she’s forced to rely on Midwestern hospitality to wait out the storm. Living with a welcoming stranger is one way to spend a snowed-in Christmas, but when she meets the local diner owner, the kindhearted and surprisingly sexy Jake, sparks fly. Only, Ally’s a big-city girl with big-city dreams, and Jake will always be a Bethlehem boy.
Purchase: Amazon | Barnes & Noble | AppleBooks | Kobo

The Christmas Layover is my first book by Robert Tate Miller and I can say that I will probably pick up another in the future.

The story grabbed my attention from the start, pulling me into the lives of the characters and wanting to know more as well as see how the situation played out for each of them.  The Christmas Layover was a story with a lot of pieces that all fit together to intrigue me. Characters I needed to know, stories I wanted to learn, and a blooming connection between two strangers. All added together with a touch of Christmas spirit.

When a plane headed for New York ends up diverted due to weather in a small town, none of the passengers realize how this change in plans will affect them. Most especially not Ally.  What she finds in Bethleham is more than a respite from the storm and it might mean more than a little stop. Jake had no idea what to expect when he stopped at the airport to pick up passengers for his mother.

The Christmas Layover will suck you in and leave you satisfied with the outcome as it weaves you through the lives of many people and a chance encounter that could mean so much more. As chemistry sparks and feelings bloom, there's a lot that could come between these two,  But will Ally find herself taking a chance on the unknown and Jake?