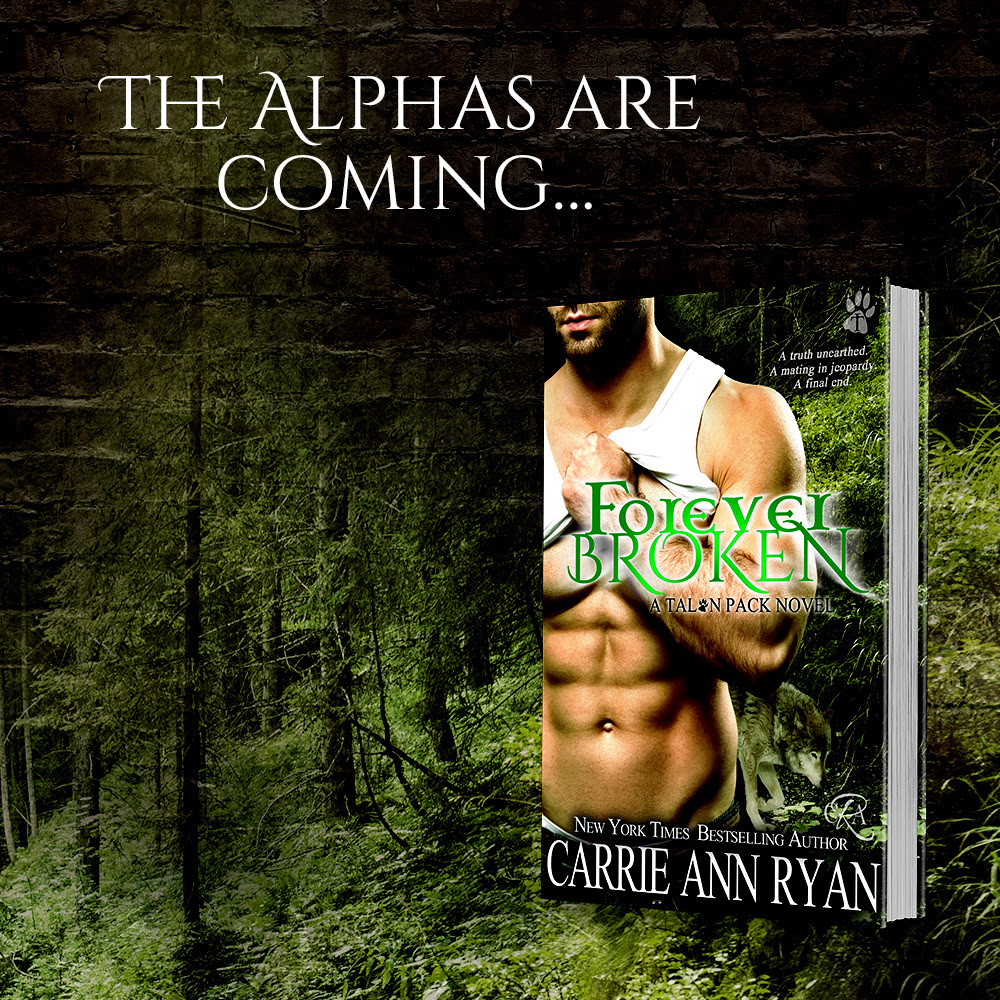 The final book in Carrie Ann Ryan's Talon Pack series is available today! Find out more about it below and get your hands on it now! 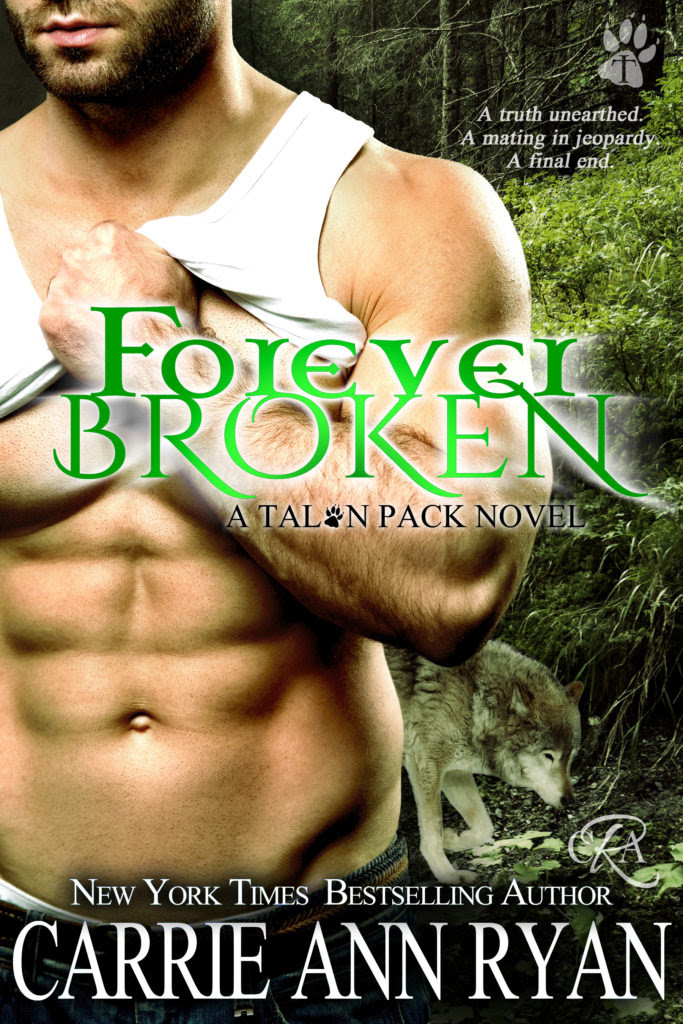 In the finale to the award-winning Talon Pack series from NYT bestselling author Carrie Ann Ryan sets, the final Brentwood must find his mate as the war with the Aspens comes to a close.
Cheyenne Liles has watched all of her friends mate into the Talon Pack and have their lives changed forever, one by one. She’s stood back, helpless to assist in the war with a rival Pack. But just when she thinks her time with the Talons is over and believes she should move on with her human life, the Aspen Pack Alpha takes matters into his own hands, altering her fate far more than a single mate mark ever could.
Max Brentwood used to be the smiling one, the only Brentwood who was somehow able to save his soul during the last Alpha’s reign. But his life was irrevocably changed one fateful day on the battlefield, and he was never the same again. Suddenly, Max is forced to face his future and make a choice when Cheyenne comes into danger: let fate decide, or watch his world crumble around him.
The shifters of this world have fought demons, humans, and themselves. Now, it’s time to find out who they truly are as the war between the Packs ends, and the moon goddess finally takes a stand.

Get your hands on FOREVER BROKEN now! 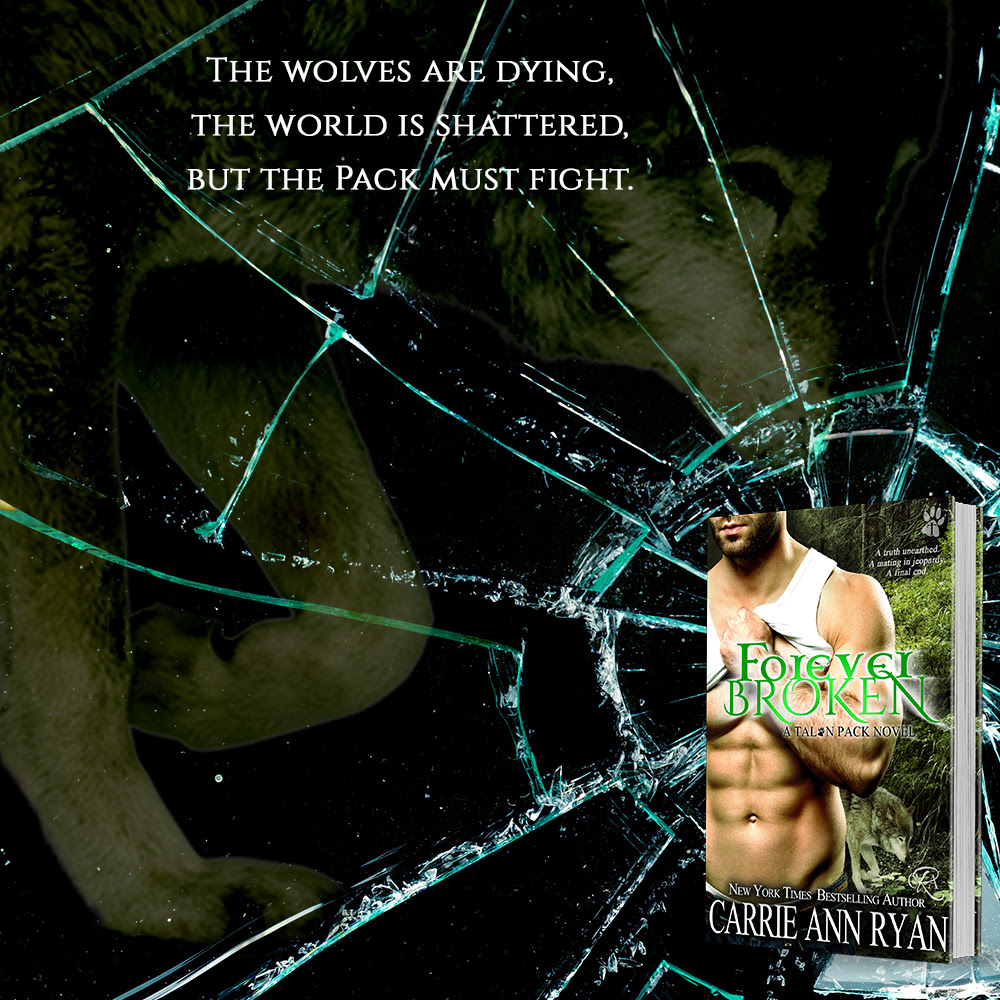 Read an Excerpt from FOREVER BROKEN

“Max?” Her voice was even more hoarse than his, and he leaned down, doing the only thing he could think of. He brushed his lips against her forehead. “Don’t speak. Let me get you some water for your throat.” Her hands tightened on his shirt, and he froze. “Or I can call my cousin in to help.” She just blinked at him, and the bond between them flared. He couldn’t feel what she was feeling, their connection was far too new for that, and he didn’t know what kind of bond they would share anyway. But the fact that her eyes widened told him that she felt the difference, as well. That was something they would have to work on. Somehow. Walker walked in, his pleasant Healer face on, even though Max knew that his cousin was worried about them both. Hell, the whole Pack was worried with war on the mind, and Blade’s announcement about being Supreme Alpha—whatever that meant—far too new for comfort. “You’re awake. That’s good. Let me get you some water to help your throat.” He tapped his ear as Cheyenne gave Max and then Walker a weird look. “Wolf hearing. I was already on my way in when Max offered to call for me. Why don’t you stay in bed, Max? You’re keeping her heart rate down.” He paused, looking at Cheyenne. “Unless you’d rather him leave the room. It’s all up to you, Cheyenne.” She shook her head, and Max frowned, a sense of disappointment washing over him even though he tried to ignore the cause of it. Sure, they might be mated, but neither of them had made the choice to do so. So the idea that he was sad that his mate was rejecting him shouldn’t hurt. They weren’t really mates. Or, maybe they were, but they didn’t know each other enough for the pain to make sense. And maybe Max needed time to breathe because he was thinking himself into circles. “I…I’m fine.” Max let out a low growl at the sound of the pain in her voice, and she froze in his hold, her hand still resting on his chest. “Sorry. Didn’t mean to startle you.” She shook her head, then took a sip of the water Walker handed Max. She licked her lips, and Max did his best not to look at those lips. It was his wolf and the mating bond making him act this way, it couldn’t be anything else. Not when they were in this position because of something out of their control. She hadn’t had a choice in the matter and that meant there would be no acting on any urge. Ever. “It was the first time I felt a growl.” He nodded, understanding. “Different for you then?” She nodded. “You could say that.” She coughed, and he gave her more water, careful that she didn’t spill. “I need to tell you what happened…though I don’t know everything.” Cheyenne looked over at Walker, then back at Max. “There’s something you need to know.” Max had a feeling none of them were going to like what she had to say. 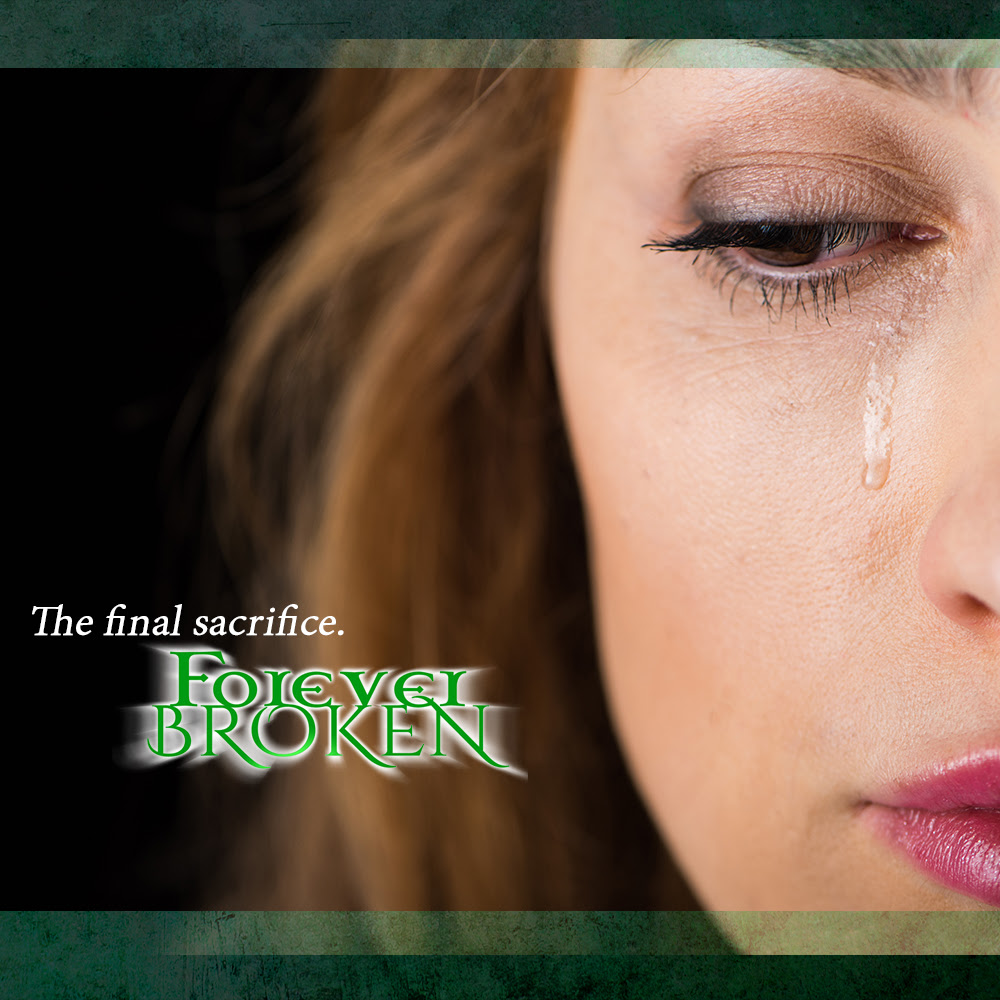