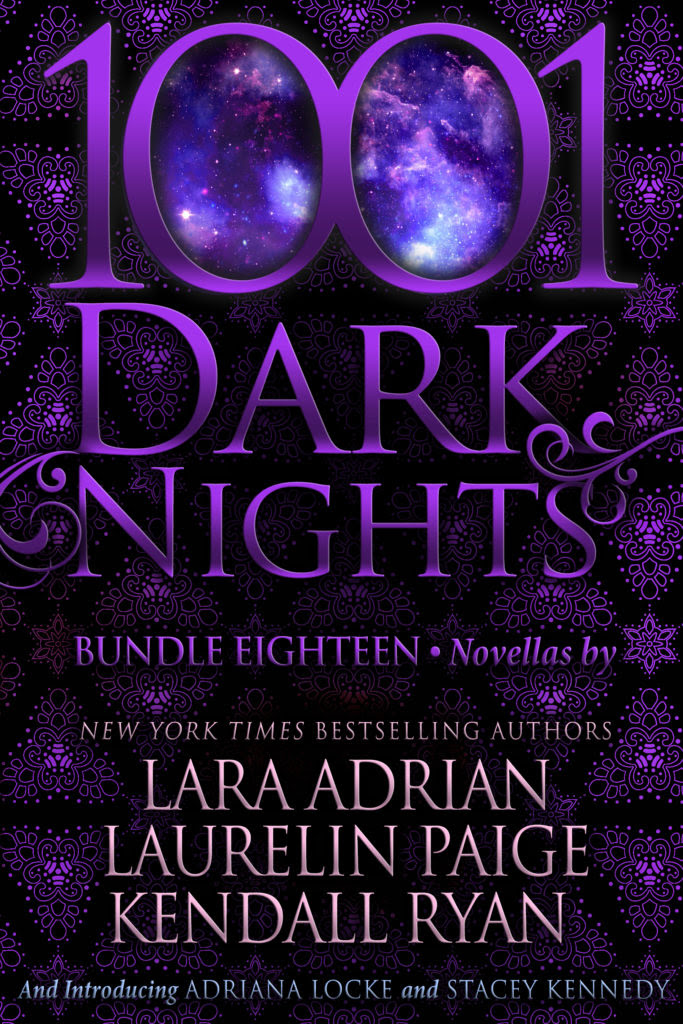 MIDNIGHT UNLEASHED: A Midnight Breed Novella by Lara Adrian Return to New York Times and #1 international bestselling author Lara Adrian’s “addictively readable” (Chicago Tribune) Midnight Breed vampire romance series with a pulse-pounding novella of paranormal seduction and dangerous thrills, where an icy immortal beauty and a lethal Gen One Hunter must confront a powerful enemy while struggling to deny the irresistible calling of their blood.

DIRTY FILTHY FIX: A Fixed Trilogy Novella by Laurelin Paige I like sex. Kinky sex. The kinkier the better. Every day, it’s all I think about as I serve coffee and hand out business agendas to men who have no idea I’m not the prim, proper girl they think I am. With a day job as the secretary to one of New York’s most powerful men, Hudson Pierce, I have to keep my double life quiet. As long as I do, it’s not a problem. Enter: Nathan Sinclair. Tall, dark and handsome doesn’t come close to describing how hot he is. And that’s with his clothes on.

THE BED MATE: A Room Mate Novella by Kendall Ryan I might be a typical guy, but these last few years, my love life’s been anything but. From crazy ex-girlfriends to one-night stands who are stage-five clingers, my relationships go bad faster than the milk in your fridge. The only constant has been my best friend Maggie.

Fresh off a bad breakup of her own, I invite Maggie to my guys’ skiing weekend knowing she needs an escape from reality. But then something funny starts to happen. I start noticing things about her that I never noticed before. But am I ready to screw up the best relationship I’ve ever had for a shot at something more?

LUCKY NUMBER ELEVEN by Adriana Locke I’ve always been the person that does whatever someone tells me I can’t. Can’t graduate with a four-point-oh? Check. Can’t win a modeling contract without trying? Did it. Check. Can’t make it in the pro football league? Triple check with an MVP Award on top. When my best friend told me to stay away from his little sister, Layla, it didn’t sound like a challenge. Then again, I’d never seen her before. He obviously wasn’t thinking about who he was talking to if he believed I could ignore her. I obviously wasn’t thinking of him at all when I fell in love with her either.

HEARTBREAKER: Filthy Dirty Love Book 1 by Stacey Kennedy Veteran cop, Maddox Hunt, is all about the job. Sure, there are women—lots of women, truth be told—but there’s no one special. Until a one-night stand from his past, rookie Joss O’Neil is assigned to his division. Suddenly, all he can think about is her. Fresh out of field training, Joss has thrown herself into her job, determined to kick-start her career. And while police work has its thrills, her gorgeous new boss is what really gets her pulse pounding. Too bad he’s nothing but a distraction. Especially since he’s as devastatingly handsome as she remembers.

Every Dark Nights tale is breathtakingly sexy and magically romantic. 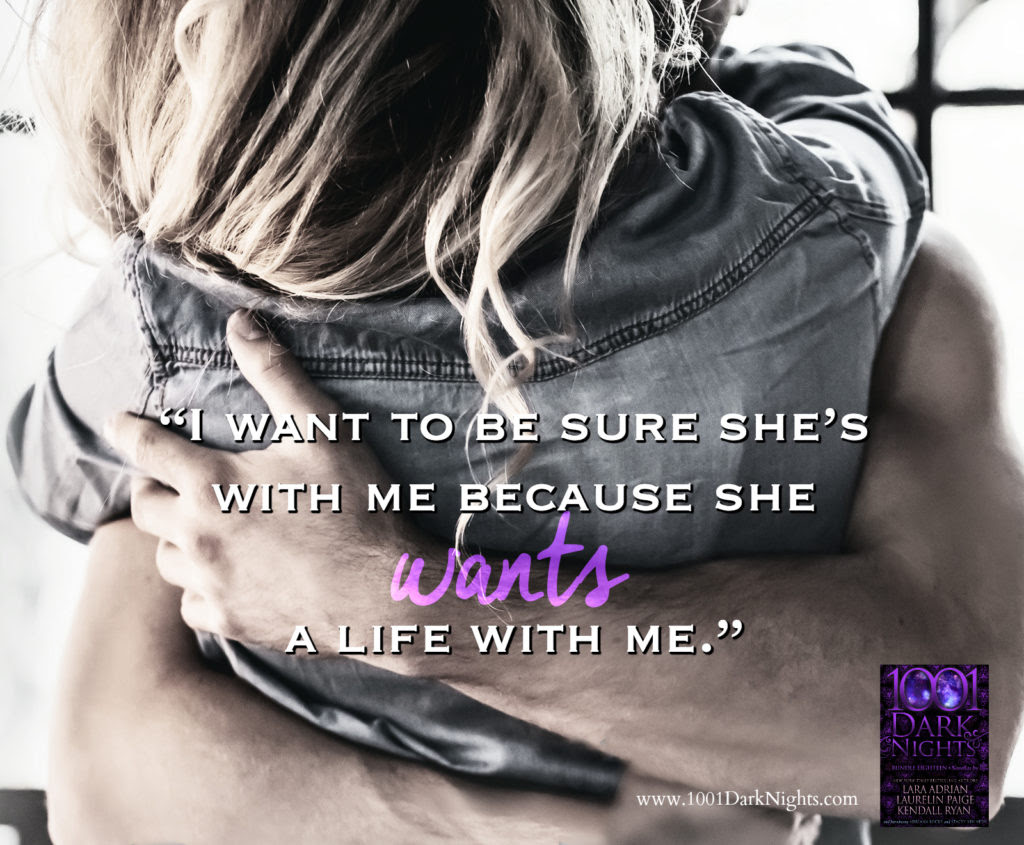 As with all of these bundles, my favorite thing is that there is always a variety of stories to read and each story reads fast (at least for me) so I can enjoy a couple a time without needing to break away for life.  From different genres to opposite tropes, the Dark Nights Bundles offer up everything a reader could want and then some. In this particular bundle, we have everything from vampires to super steamy to friends to lovers and more.

Each story within the bundle is also designed to introduce a reader to a new author or new series and in doing so, hopefully you'll find yourself hooked on a new one.

Lara Adrian's books always take me deep into her paranormal world, a world where vampires are not just fantasy but reality and danger and love mix together beautifully.  Laurelin Paige always delivers the sensual steamy hotness with her stories.  Kendall Ryan has a way of making me laugh out loud all while falling in love with not only their characters but their stories.  Adriana Locke brings just the right amount of drama to her book and Stacey Kennedy - a new author to me - grabbed my attention from the start and I couldn't put it down until the very last word. 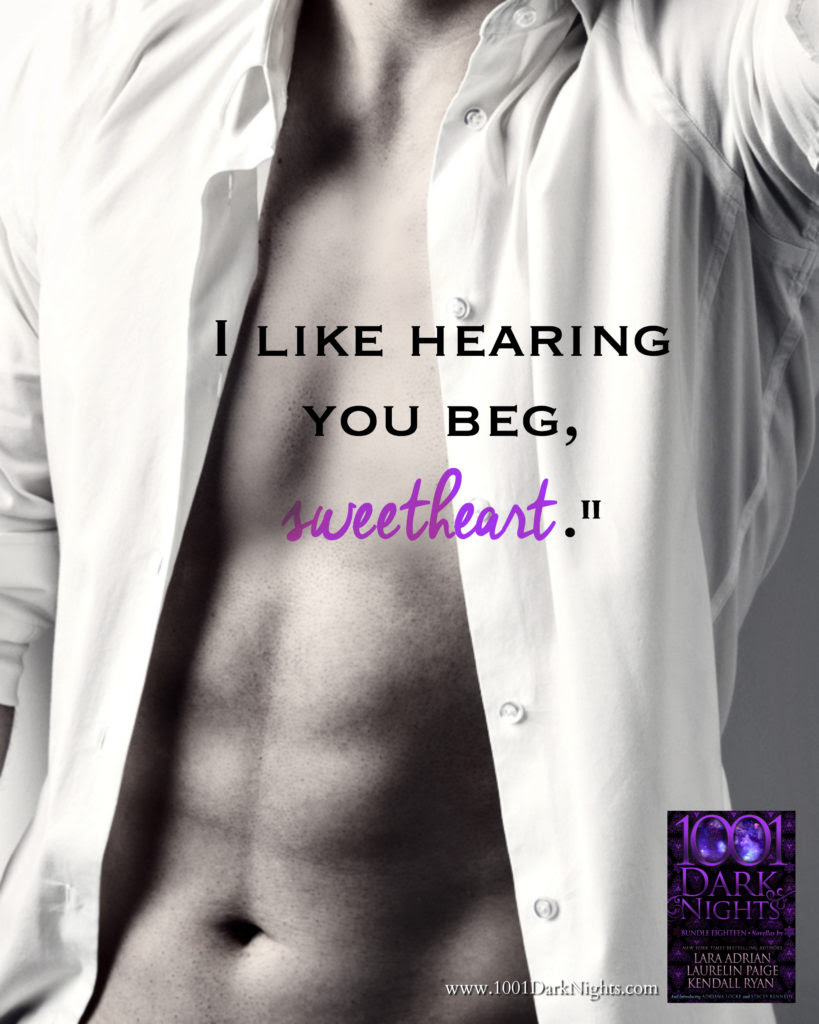 About the 1001 Dark Nights Bundle Authors: 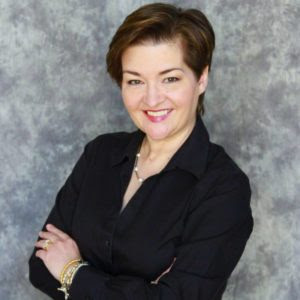 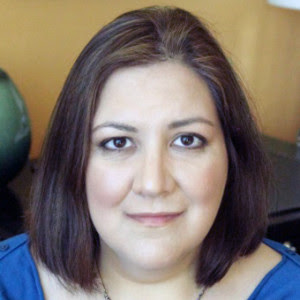 Laurelin Paige is the New York Times, Wall Street Journal, and USA Today Bestselling Author of the Fixed Trilogy. She’s a sucker for a good romance and gets giddy anytime there’s kissing, much to the embarrassment of her three daughters. Her husband doesn’t seem to complain, however. When she isn’t reading or writing sexy stories, she’s probably singing, watching Game of Thrones and the Walking Dead, or dreaming of Michael Fassbender. She’s also a proud member of Mensa International though she doesn’t do anything with the organization except use it as material for her bio. 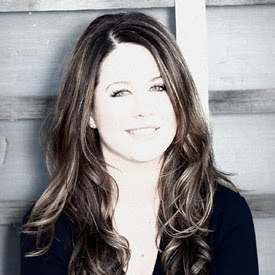 A New York Times, Wall Street Journal, and USA Today bestselling author of more than two dozen titles, Kendall Ryan has sold over 1.5 million books and her books have been translated into several languages in countries around the world. She’s a traditionally published author with Simon & Schuster and Harper Collins UK, as well as an independently published author. Since she first began self-publishing in 2012, she’s appeared at #1 on Barnes & Noble and iBooks charts around the world. Her books have also appeared on the New York Times and USA Today bestseller lists more than three dozen times. Ryan has been featured in such publications as USA Today, Newsweek, and InTouch Magazine. 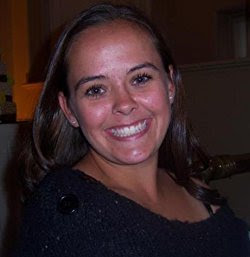 USA Today and Amazon Top 10 bestselling author Adriana Locke lives and breathes books. After years of slightly obsessive relationships with the flawed bad boys created by other authors, Adriana has created her own. She resides in the Midwest with her husband, four sons, and two dogs. She spends a large amount of time playing with her kids, drinking coffee, and cooking. You can find her outside if the weather’s nice and there’s always a piece of candy in her pocket. 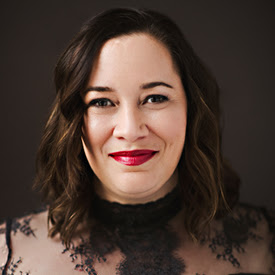 USA Today bestselling author Stacey Kennedy has written more than thirty romances, including titles in her wildly hot Club Sin, Dirty Little Secrets, and Filthy Dirty Love series. Her books are about real people with real-life problems, searching for that special thing we call love…in a very sexy way. When she’s not burning up the pages and setting e-readers ablaze, she’s living her happily ever after with her husband and two young children in southwestern Ontario. She’s a firm believer that wine, chocolate, and sinfully sexy books can cure all of life’s problems. 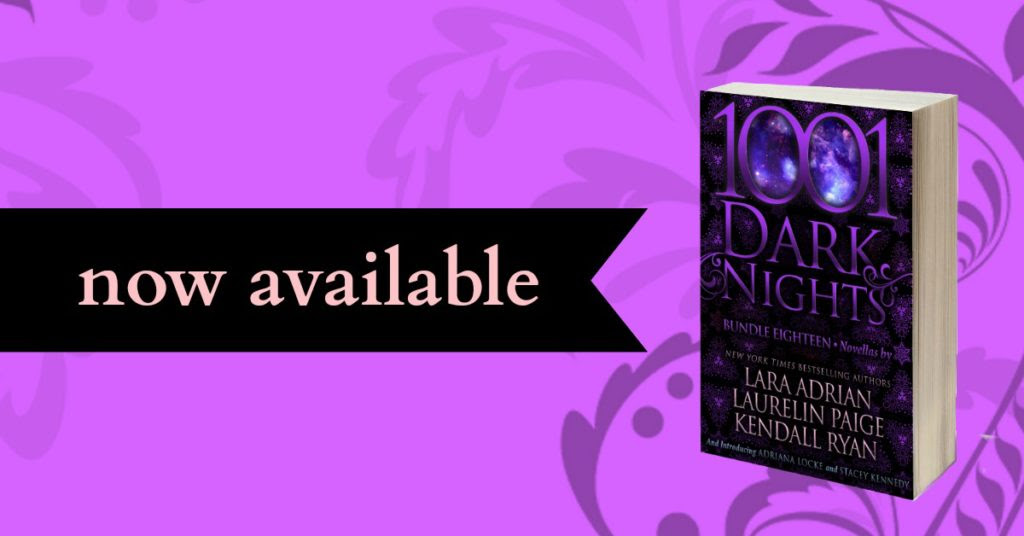