Blog Tour: The Truth About Lies by Aly Martinez 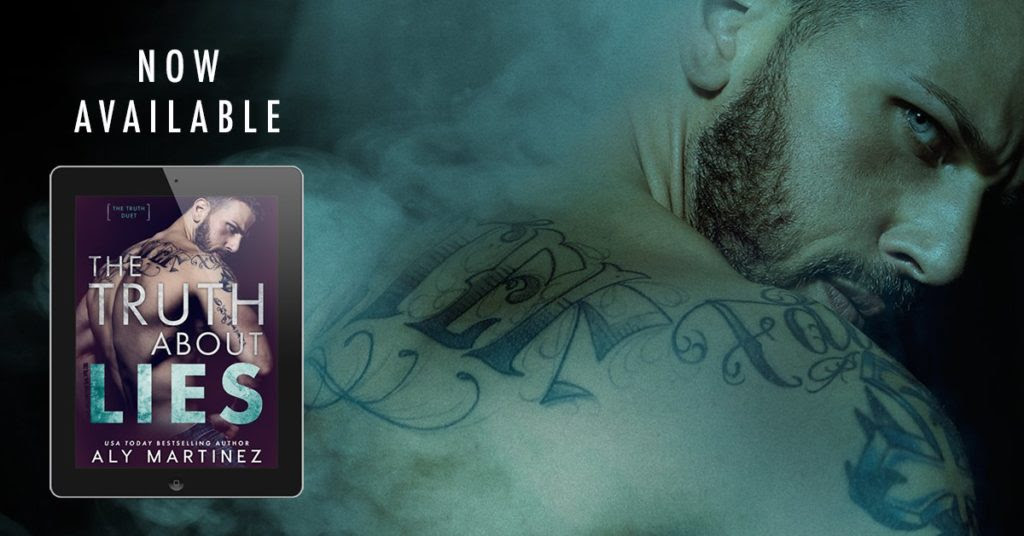 Today we are celebrating the release of the first book in The Truth Duet by Aly Martinez. The Truth About Lies is now live and part of KindleUnlimited! The second title in the duet, The Truth About Us, will be releasing on September 13th! You can pre-order it from Amazon now.

PURCHASE THE TRUTH ABOUT LIES NOW: 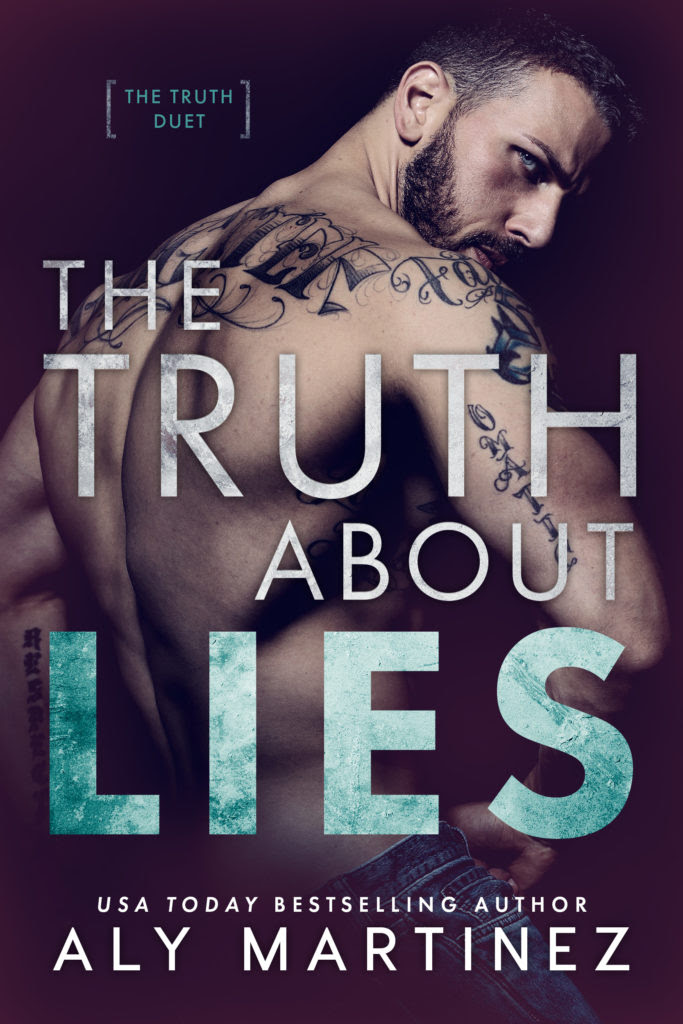 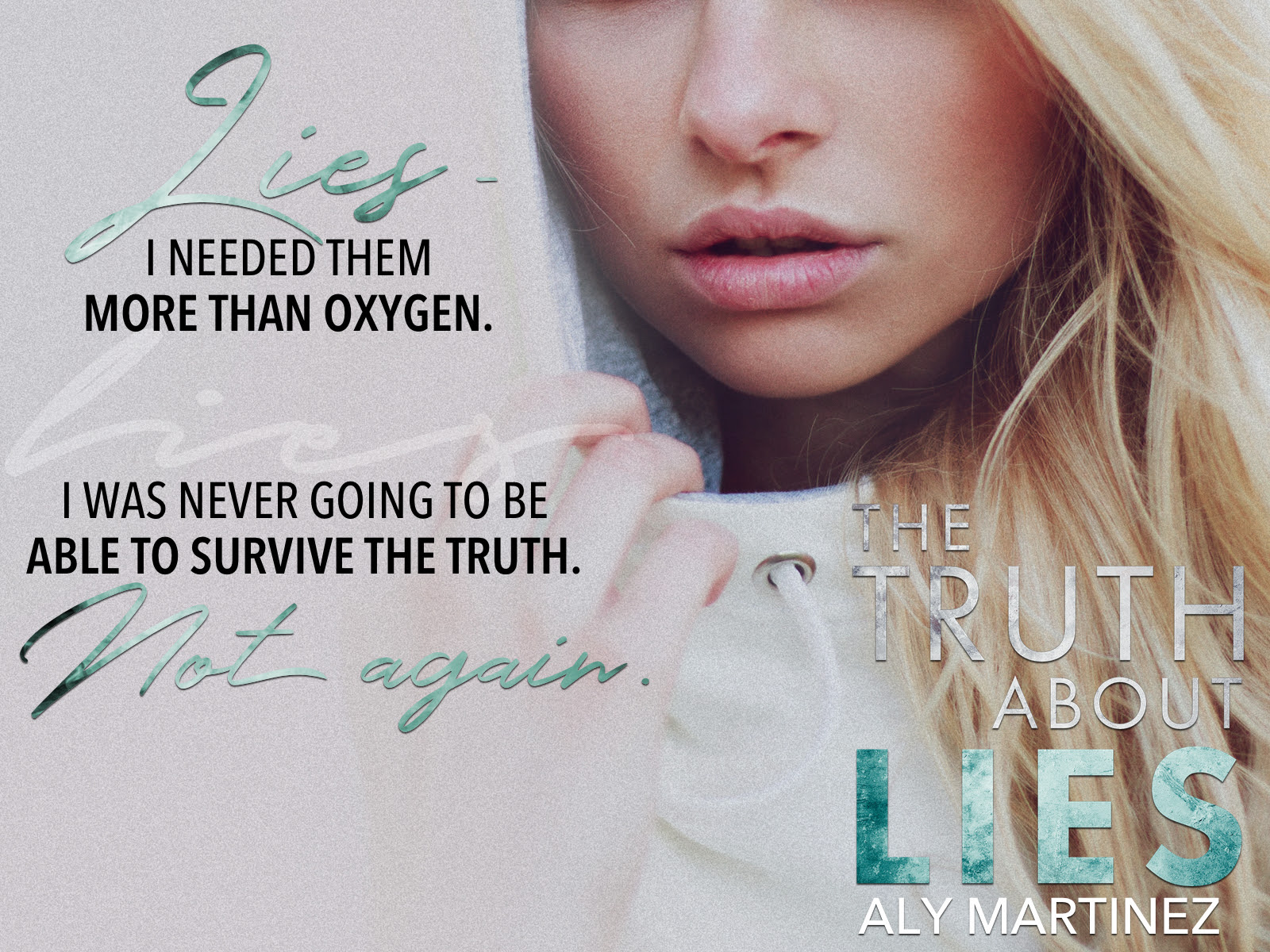 Be sure to follow Aly's newsletter for news about the duet.

Have you ever started a book and you knew it was going to turn you upside down as it took you on a journey you didn't and couldn't expect?  This book is that book.

The Truth About Lies will suck you in, offer up a multitude of characters, but most importantly two that stand out and take hold of you, Penn and Cora. Two very different people who have walked different paths in life but find in each other some tiny piece of happiness. But with all the secrets and lies and the twists in there lives - can it be real?

I'm not going to spoil anything about this book, because in all honesty - I'm not sure I could do justice to what I read.  Instead I'm going to tell you that once you go into this book, once you enter Cora and Penn's worlds - both separate and together - you won't be able to walk away without knowing the rest.  You'll want to dig into the words, to discover what's true in the lies and what has drawn these two people together.

You will find yourself lost in the tangled emotions of a man who witnessed the most devastating even he could have and how it's changed him. How it's propelled him in this present life.  Lost in the depths of horror Cora's found herself living in longing for an escape.  This book will fill you with rage, with empathy, sympathy and a longing to see justice served all the while dragging you deeper and deeper into the lies and secrets that surround everyone.

And as you read the last page, while you are questioning what you just read and why there's not any more of the story in this book, why you have to anxiously wait for the rest of the story. And as you wait the theories will spin, and the emotions will rise and you'll find yourself remaining lost in the tangled lives of Cora and Penn and anxiously counting down the days when you can see what happens now. I have no doubt book 2 is going to be a doozy - but I also know that the wait and the journey will be worth it. 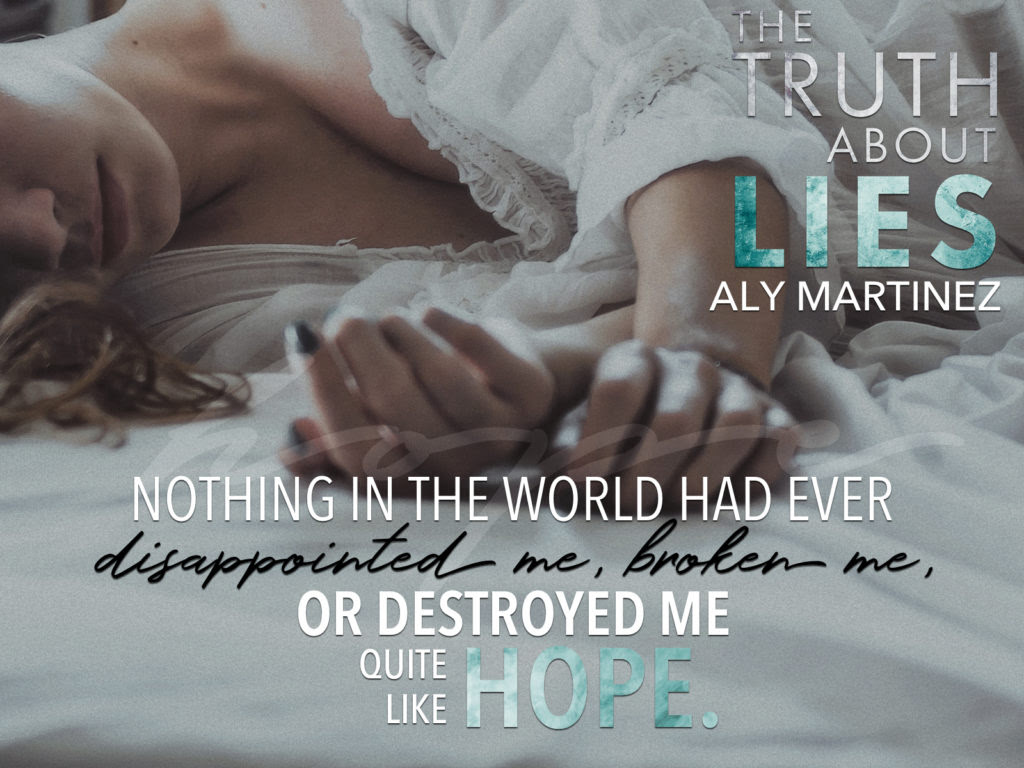 Want to pre-order the next book in the duet? 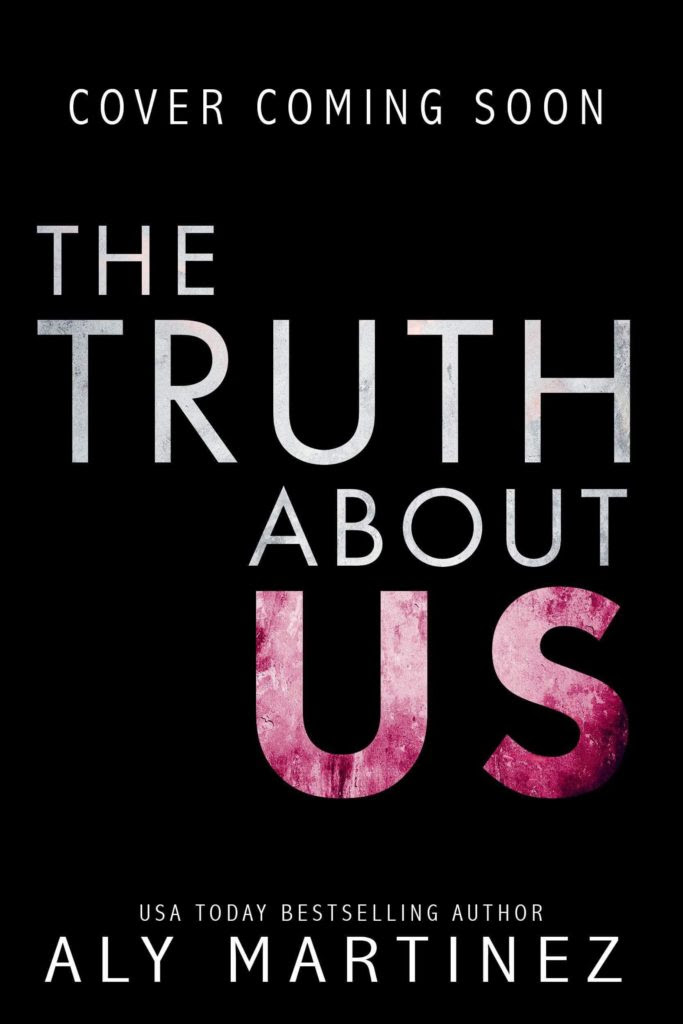